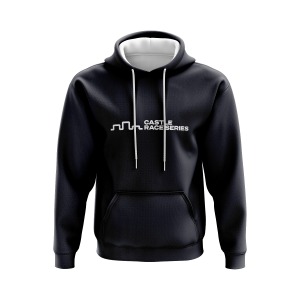 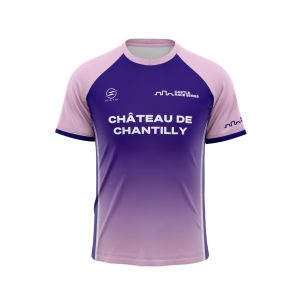 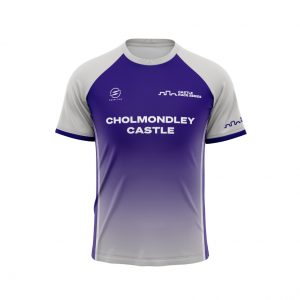 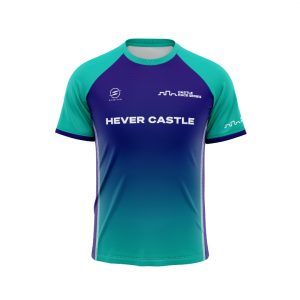 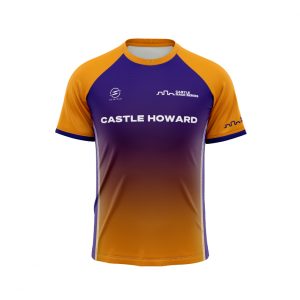 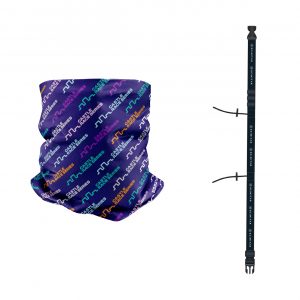 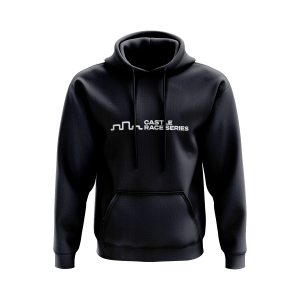 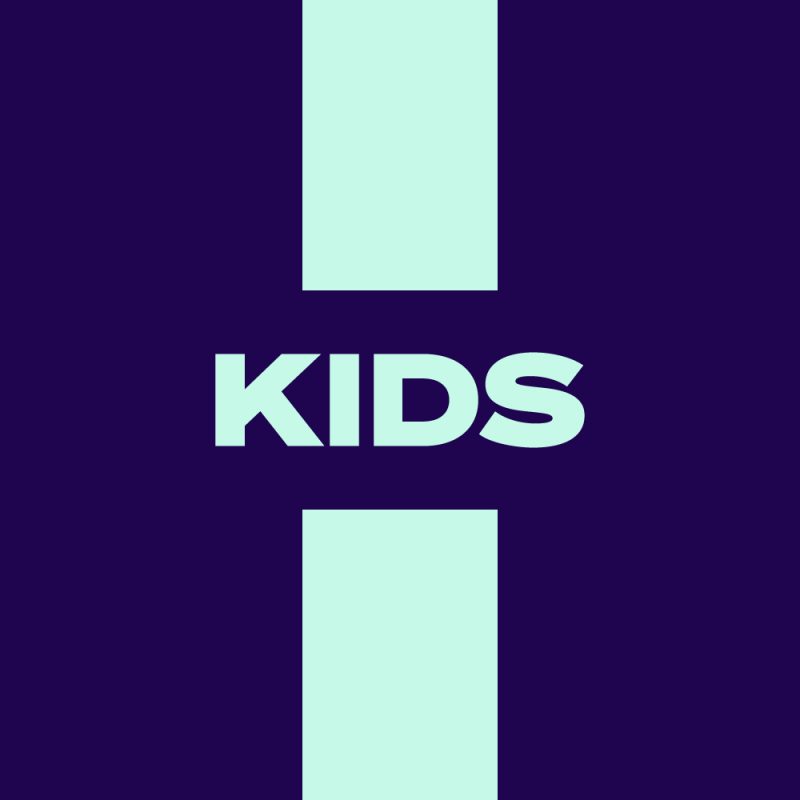 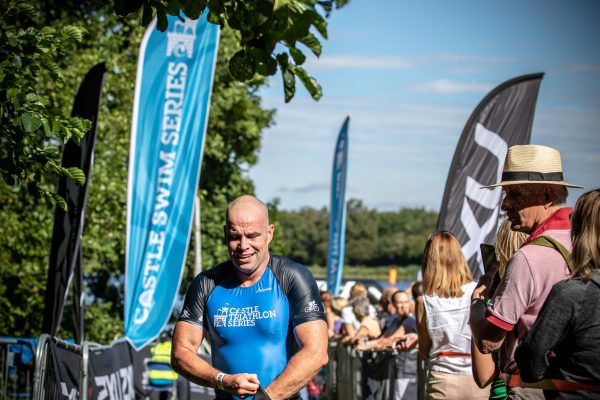 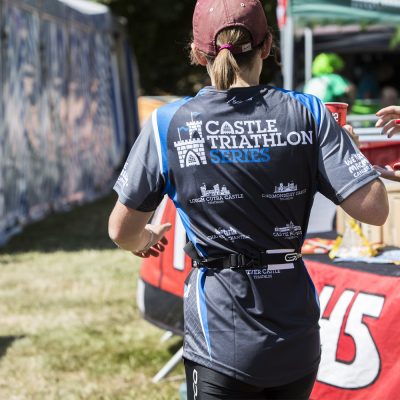 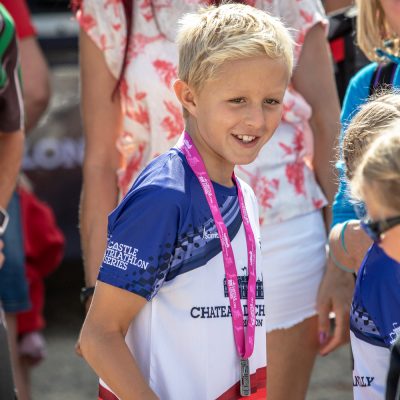 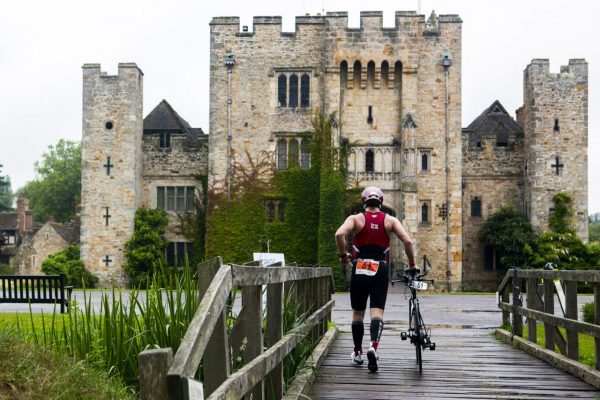 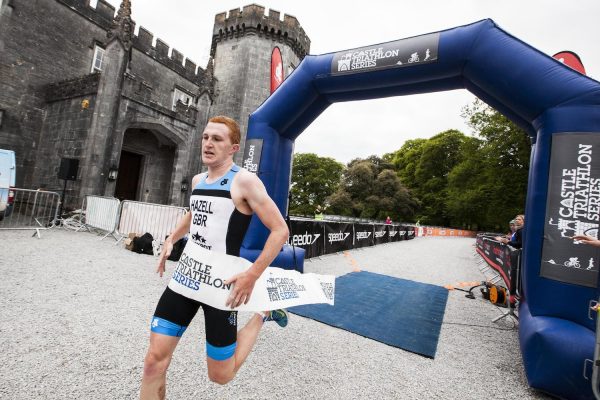 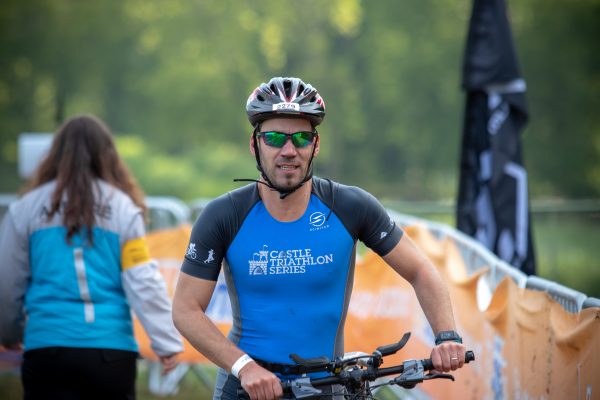 Formed in 2009, the Castle Triathlon Series has swiftly established itself as the UK’s largest triathlon series.

With 7,000 entrants expected at our Hever Castle event in September this year it is not just the second biggest race in the UK triathlon calendar but it also secured the title of the world’s largest children’s triathlon in 2014.

From Lough Cutra to Chantilly and Castles Howard, Cholmondeley and Hever, we’re immensely proud of the iconic backdrops to each Castle Triathlon Series race and the friendly festival atmosphere produced at every event. 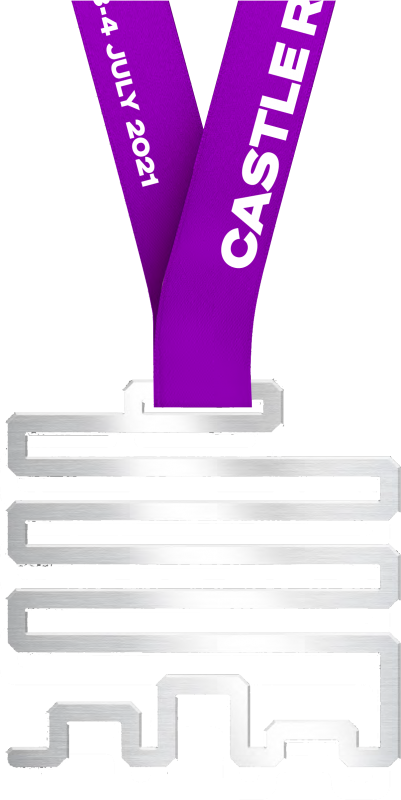